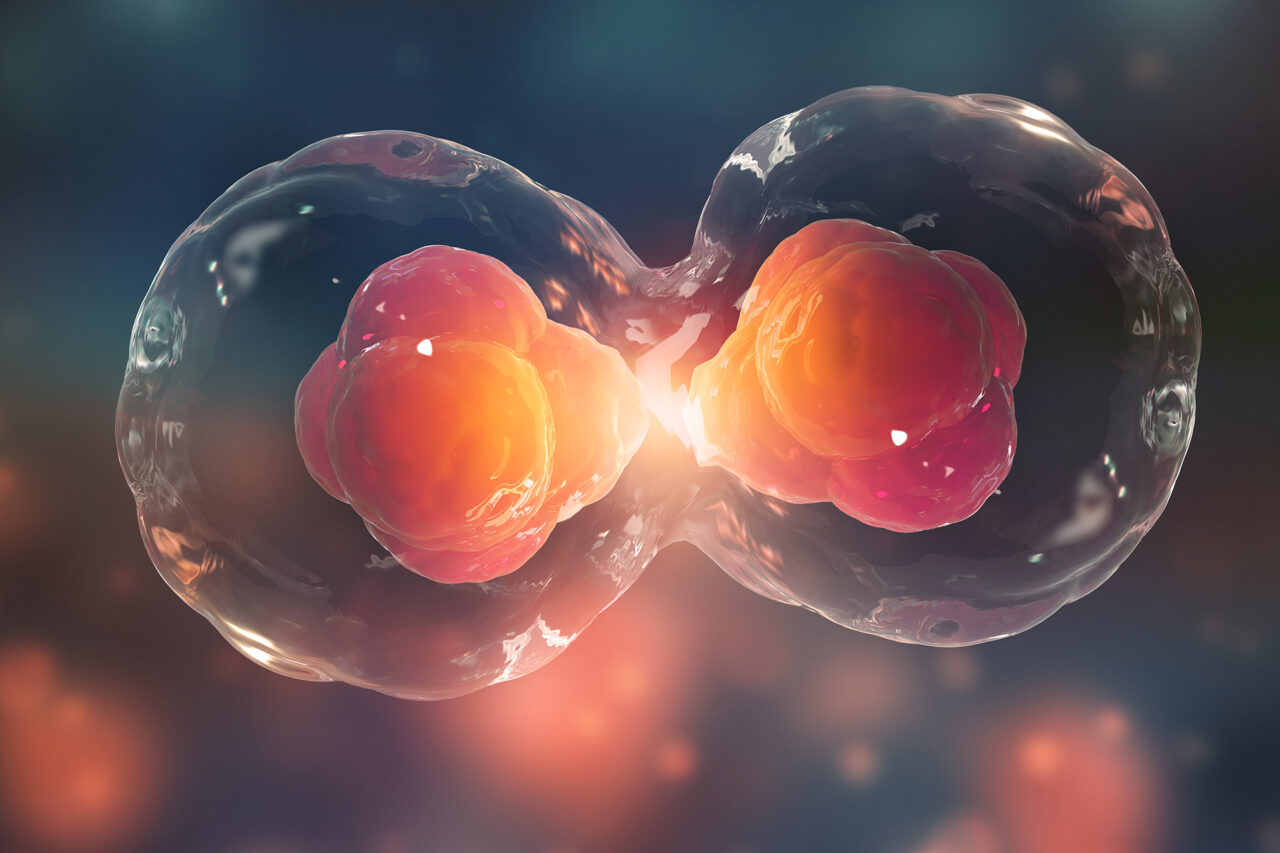 The idea was to create a fairly universal treatment, rather than chasing individual therapies for all of these rare diseases, and to do so with minimal risk to the patients. The results were published in today’s print edition of Blood Advances.

For the 30 children in the trial with metabolic disorders — in which improper enzyme function causes the buildup of harmful toxins in the body — all but one exhibited progressive symptoms of neurodevelopmental delays before the start of the trial. Within a year of receiving cord blood, all of them had normal enzyme levels, and all showed a halting of neurological decline. Some even began to gain new skills.

The most common metabolic disorders in this study were leukodystrophies, which typically are fatal within a few years of symptom onset. Even with cord blood treatment, a large retrospective analysis reported a three-year survival rate of about 60%. With the protocol used in this study, more than 90% of symptomatic leukodystrophy patients were still alive three years after their cord blood treatment.

For this study, the participants received intravenous injections of banked cord blood, which was donated from the umbilical cords and placentas of healthy babies just after birth and frozen until needed.

It’s important to note that this procedure doesn’t require the donor and recipient to have matching immune profiles.