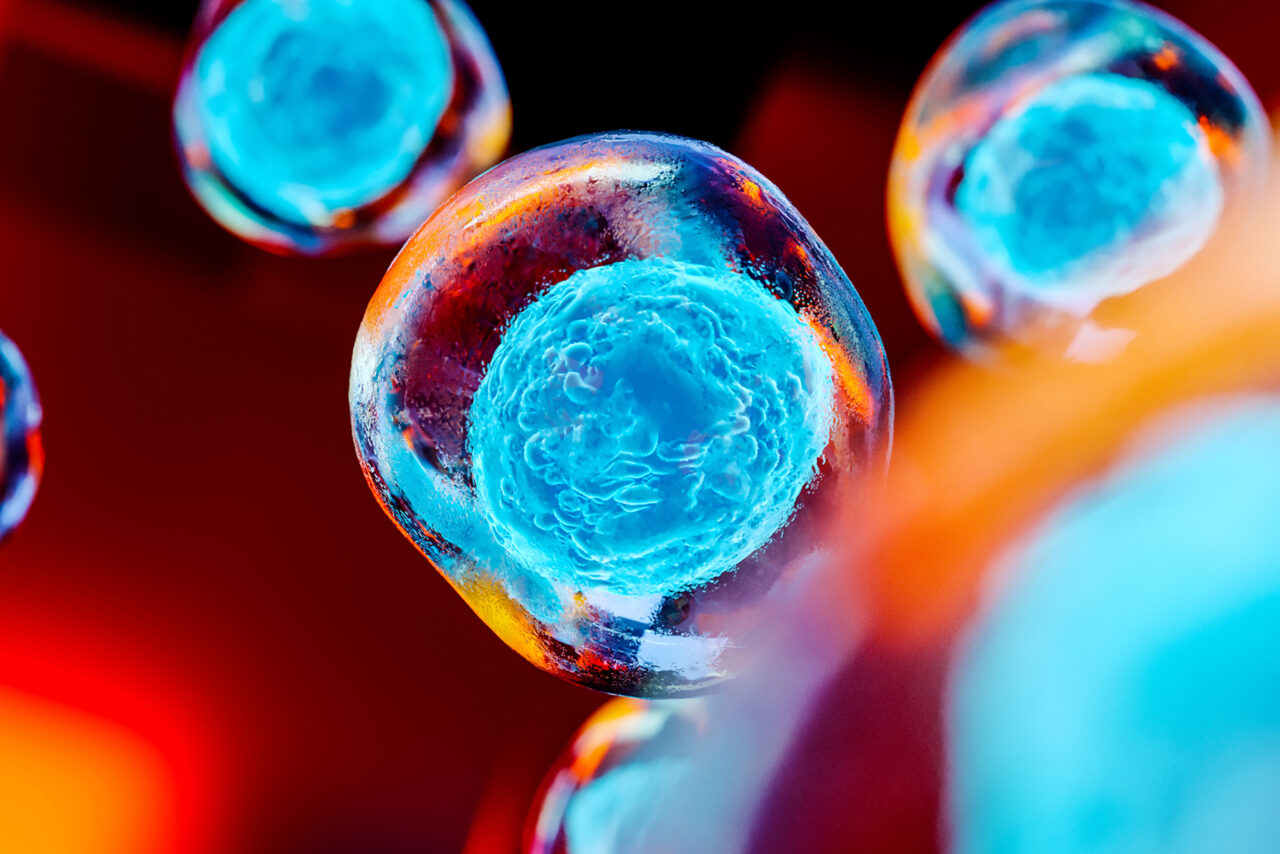 A recent market survey on stem cells in research and drug discovery showed that despite a significant amount of hype and hope around stem cells, most drug discovery-related efforts today still fall into the category of basic research and the majority of that was directed towards the oncology/cancer disease area.

Human-derived stem cells were of greatest interest and the full range of stem cell types were under investigation, with no single stem cell type predominating.

The cell lineages respondents were most differentiating stem cells into were brain, neuronal and glial cells. Expense was the most limiting obstacle in stem cell research and cells that have been demonstrated to go down a particular lineage pathway only was the most relevant criteria when purchasing stem cells.

Many new research tools are now obtainable which have the ability to jump start work on stem cells and the wider availability of offthe- shelf cells derived from induced pluripotent stem cells and embryonic stem cells is expected to catalyse a profusion of approaches ultimately leading to improved compound screening, toxicity assessment, disease modelling, and new target discovery.

The much talked-about therapeutic applications of stem cells (eg regenerating damaged tissues or organs) although exciting, have for the most part, not yet reached fruition.

However, many readers may not appreciate how broadly stem cells research has gained a foothold in drug discovery and development efforts and are expected to provide new approaches leading to improved compound screening, toxicity assessment, disease modelling, new target discovery and our understanding of disease mechanisms and pathways.

The pharmaceutical industry has been investigating the potential of stem cells for around a decade now. Initially, embryonic stem cells (ESC) were seen as an unlimited source of multiple cell types for research. Those derived from mouse ESC are already being used for some small scale high-throughput screens. In addition, at least one commercial supplier now produces human cardiomyocytes on an industrial scale from ESC.

Scientists now have increasing access to human cells in sufficient quantities to develop new disease models and stem cell-based assay formats for use in in vitro screening and toxicity assessment. These assays when deployed earlier in the drug discovery process will significantly aid in the identification of more selective lead compounds.

Stem cells also possess the ability to morph into any of our body’s cell types, including all the diseased tissues in the body. Diseased stem cells will be critical if researchers are to directly test, screen and derisk drugs on the relevant cell types.

Underpinning all these activities is the need for improvements in techniques used for culturing, expansion, characterisation and differentiation of human ESC and iPSC, as well as reprogramming techniques for the creation of iPSC.

This article is based on some of the findings of HTStec’s Stem Cells in Research & Drug Discovery Trends survey and report, published in December 2012 (1). We attempt to explore the current use of stem cells by reporting on those key questions about the incorporation of stem cells into drug discovery and development efforts. Readers will see there are a multiplicity of objectives and applications for stem cells and although they are undertaken by researchers in Pharma and Biotech, many have more to do with basic research than actual

Key demographics of stem cell use in research and drug discovery
Survey respondents reported that 38% of their entire cell work being undertaken today (2012) involved stem cells. Only 17% of survey respondents were currently using stem cells in clinical applications.

Most (40%) survey respondents were utilising stem cells in research or drug discovery applications in the oncology/cancer disease area. This was followed by diabetes (25% utilising) and other neurological disorders (22% utilising). Stem cells were least utilised in the respiratory/pulmonary disease area.

The majority (60%) of survey respondents’ stem cells research was done with human-derived cells. This was followed by 28% mouse derived; 7% rat derived; and 5% other derived